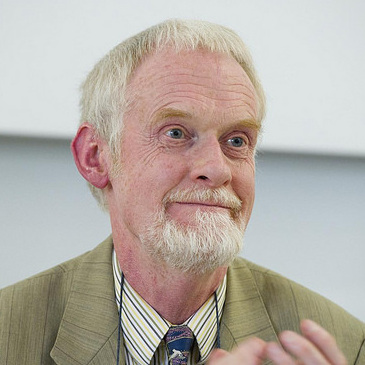 Colin Archer served as the Secretary-General of the International Peace Bureau (IPB) from 1990 – 2016. IPB is the world’s oldest international peace organisation, being founded in Bern in 1891. Bertha von Suttner was one of the early leaders of IPB. Over the following years Bertha, and 13 other IPB leaders, were awarded the Nobel Peace Prize. While working for IPB, Mr Archer co-managed a number of key initiatives including the World Court Project (which achieved a ruling from the International Court of Justice on the illegality of nuclear weapons); the 3rd Hague Peace Conference in which 10,000 peace activists from around the world came to the Hague to discuss the abolition of war and the promotion of peace education; launch of the Global Campaign on Military Spending and the launch of the Move the Nuclear Weapons Money Campaign. Before working for IPB, Mr Archer was active in the British peace, development and human rights movements, including various roles in the Campaign for Nuclear Disarmament, and as coordinator of the Third World solidarity centre in Manchester (now Oxfam). 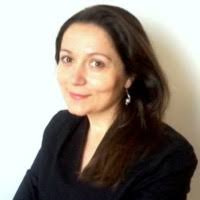 Anna Červeňáková is a Czech lawyer who currently works in the Human Rights Research Center of the Charles University Faculty of Law. She has specific expertise in international law, and in law relating to human rights, asylum & refugees, women’s rights and children’s rights. Ms Červeňáková has previously worked in a number of law firms, as well as for the Czech Foreign Ministry in the international law division and for the Czech Bar Association as Head of the Civil Law Unit. She sits on a number of national and international law committees including the Czech Society for International Law, the International Peace Law Committee of HWPL and the Unite for Rights Drafting Committee on the Global Bill of Rights. 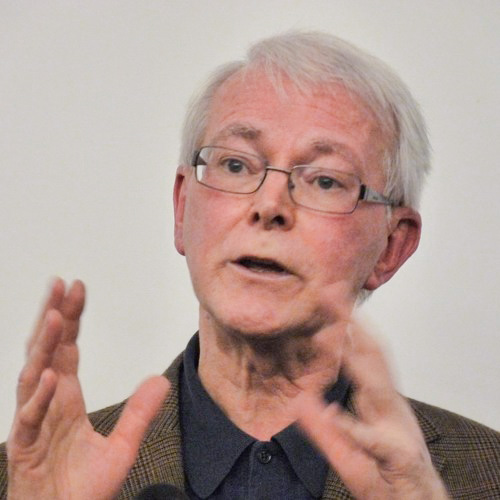 Mr van den Dungen is a peace historian with a special interest in Bertha von Suttner. He currently serves as Chairman of the Bertha von Suttner Peace Institute in The Hague. He was lecturer at University of Bradford, UK, Department of Peace Studies from 1976-2015.  Mr van den Dungen organised the first conference of peace and anti-war museums in Bradford in 1992. He and is Founder of the International Network of Museums for Peace (INMP) and was the INMP General Coordinator from 1992-2017. He is the main editor of the INMP quarterly newsletter. 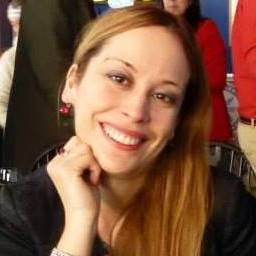 Yasmin Natalia Espinoza Goecke is an international expert in international peace, human rights, disarmament and arms control. Originally from Chile, Ms Goecke is now based in Europe working as a consultant for the Comprehensive Nuclear Test Ban Organisation and in a voluntary position for the Landmines and Cluster Munition Monitor. She has previously worked for the International Atomic Energy Agency (Vienna), UN Office on Drugs and Crimes (Vienna) and as the Coordinator of the Arms Control Campaign and the Coordinator for the Women’s Rights Campaign for Amnesty International (Chile). 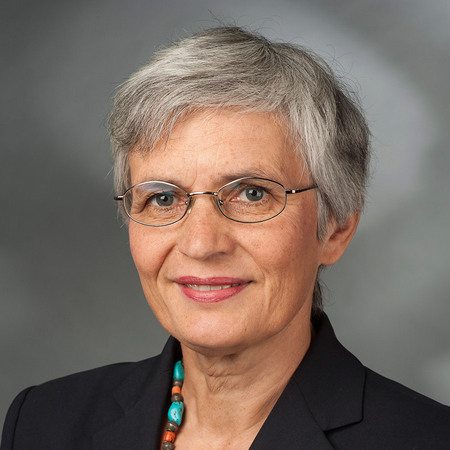 Ute Finckh-Krämer is a Council Member of Parliamentarians for Nuclear Non-Proliferation and Disarmament and a former member of the German Bundestag (SPD, 2013-2017). In parliament she served as SPD leader in the Subcommittee on Civilian Crisis Prevention, Conflict Transformation, and on the German delegation to the Parliamentary Assembly of the Council of Europe. She was also deputy-chair of the Bundestag subcommittee on disarmament, arms control and non-proliferation. Prior to being elected to parliament, Ms  Finckh-Krämer worked as a lecturer in adult and further education and in the German Central Register for Child Hearing Disorders. She has also been active in the German peace and disarmament movement, including as a leader of the Westphalia Bund für Soziale Defense (Social Defence League) and in the Détente Now Initiative. 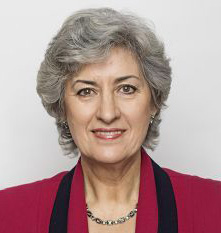 Alena Gajdůšková is a member of the Czech Chamber of Deputies and a Council Member of Parliamentarians for Nuclear Non-proliferation and Disarmament. She has previously served in the Czech Senate (2008-2010 and 2012-2014), during which time she held position of Vice-President of the Senate. She has also served as an adviser to the Prime Minister (2014-2017). In 2015 she co-hosted the International PNND Assembly which was held in the Czech Senate. 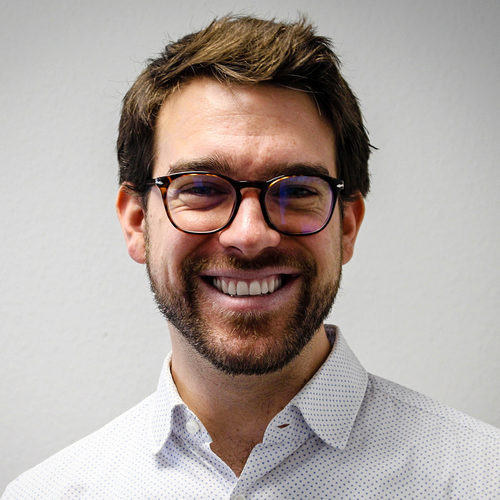 Thomas Hilker is political scientist working as Program Manager of Love for Life, a Berlin-based NGO dedicated to sustainable change for empowering people, protecting nature, and co-creating a global culture of peace. He represents the Initiative For Peace, which promotes the establishment of cabinet-level Departments of Peace in Germany and worldwide. Previously, he has worked for German development and humanitarian relief institutions, UN-ECLAC, as well as actively engaged with civil society organizations in various countries working on social and climate justice, conflict transformation, and youth empowerment. 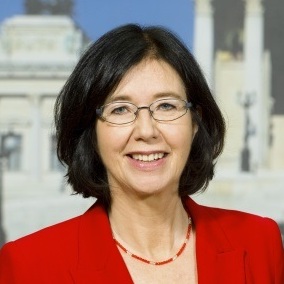 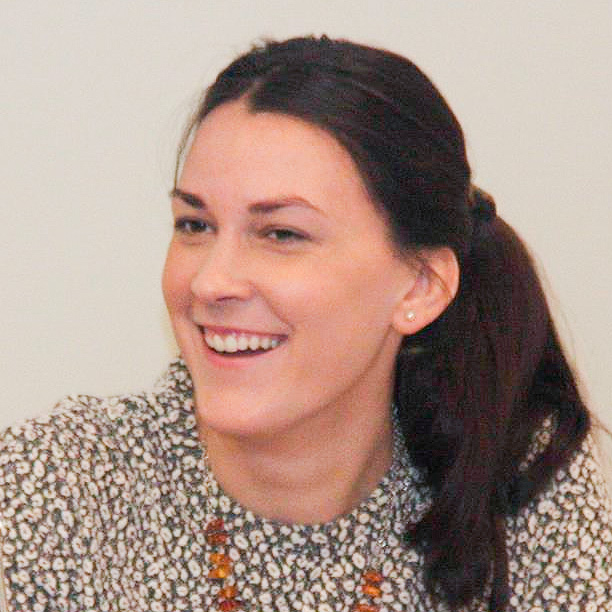 Lea Perekrests is Deputy Director of Operations for Europe & MENA at the Institute for Economics and Peace (IEP) in Brussels, Belgium. IEP develops tools for measuring peace at the global and national level in order to assess the social, political and economic factors that create peace. Each year IEP produces the Global Peace Index, the world’s leading measure of national peacefulness, ranking 163 countries according to their levels of peace. A series of national peace indices have also been developed to explore the fabric of peace at the subnational level. In addition to her role with IEP, Ms Perekrests is studying for her MA in International Conflict & Security at the University of Kent Brussels campus, and is a Senior Policy Advisor for Human Rights Without Frontiers. 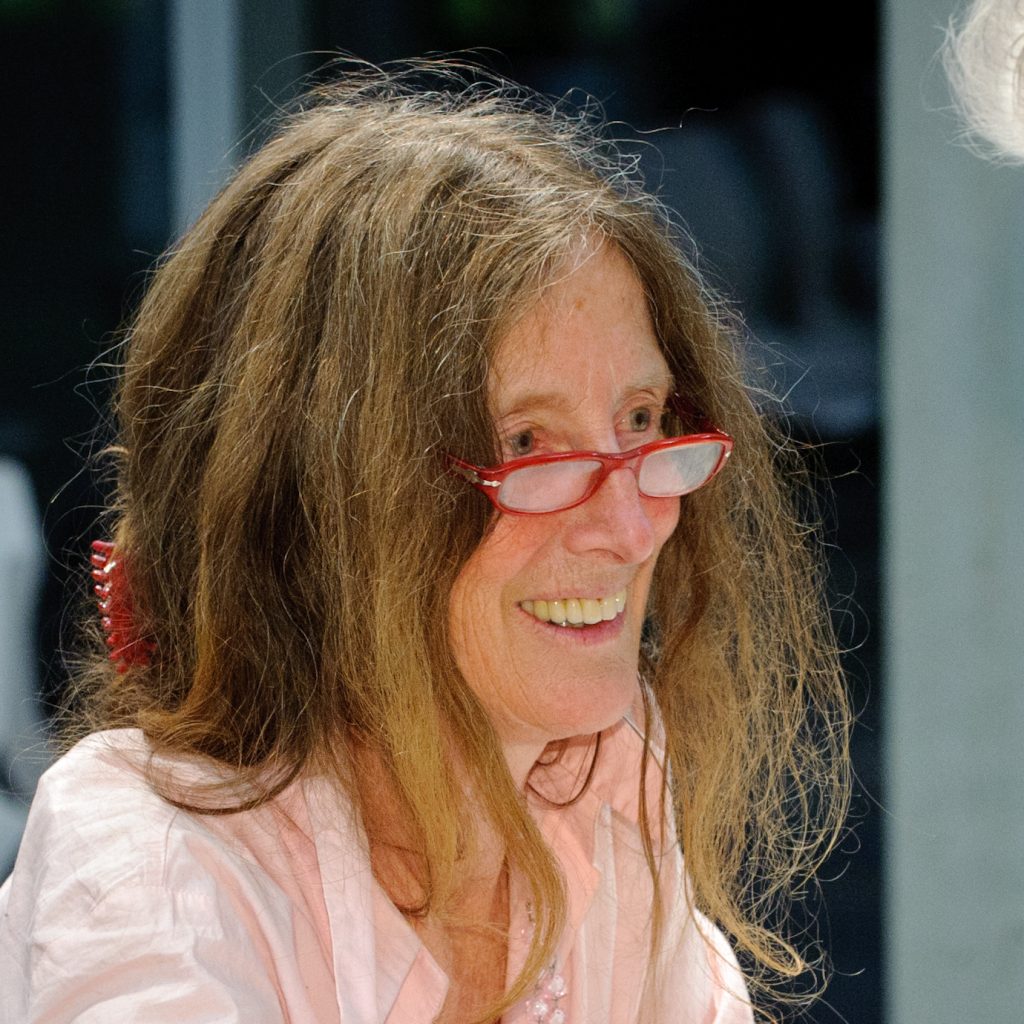 Eva Quistorp is a Protestant theologian and political scientist as well as co-founder and activist of the German peace, women’s and environmental movement. She serves as Advisor to the World Future Council and is a founding member of the German Green Party and a former member of the European Parliament. She has served as a consultant to a number of international organisations including the International Peace Bureau, UN Women and the Global Women’s Network for the Environment and Development.  She has received the Federal Cross of Merit for her “intensive personal commitment to women’s rights, nonviolence, peace and international understanding.” 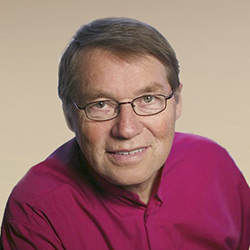 Gunnar J. Stålsett is the Bishop Emeritus of Oslo (Church of Norway) and Honorary Co-President of Religions for Peace. He has previously served as General Secretary of the Lutheran World Federation (1985-1994), Rector of the Practical Theological Seminary of the University of Oslo (1994-1998), Bishop of  Oslo (l998-2005) and Vice-chairman of the Nobel Peace Prize Committee. Prior to his church career, he served as a parliamentarian, including as leader of the Centre Party from 1977–1979, and in government, including as the Norwegian Government’s Special Envoy to East Timor. He has held positions with UNAIDS, UNESCO and the World Economic Forum, International Religious Liberty Association and the Library of Alexandria. For his engagement for peace and human rights he has received several honorary doctor degrees, and a number of awards such as Commander of the Royal Order of St. Olav (Norway), The Grand Order of Quetzal (Guatemala), the Order of Timor (Timor Leste) and the Niwano Peace Prize (Tokyo). 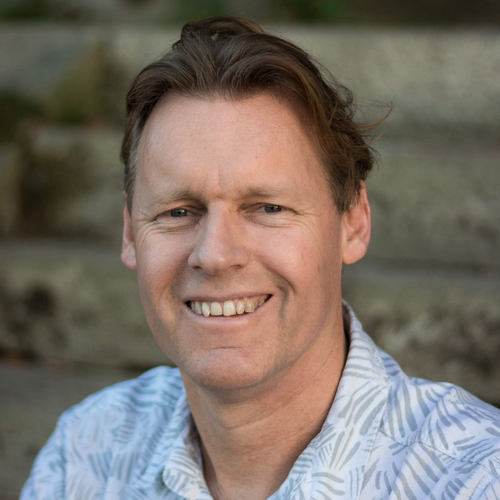 Alyn Ware is a peace educator and nuclear disarmament consultant from New Zealand, now living in Prague. He is the Global Coordinator of Parliamentarians for Nuclear Non-proliferation and Disarmament, Director of the Basel Peace Office and a Consultant for the International Association of Lawyers Against Nuclear Arms. He has co-founded a number of initiatives including the Nuclear Abolition Forum, Cool Schools Peer Mediation Program, Move the Nuclear Weapons Money and UNFOLD ZERO. He coordinated the drafting of a model Nuclear Weapons Convention which has been circulated by UN Secretary General Ban Ki-moon as a guide to multilateral negotiations on nuclear disarmament. He is a recipient of a number of awards including the UN International Year for Peace Award and the Right Livelihood Award – also known as the ‘Alternative Nobel Peace Prize’.